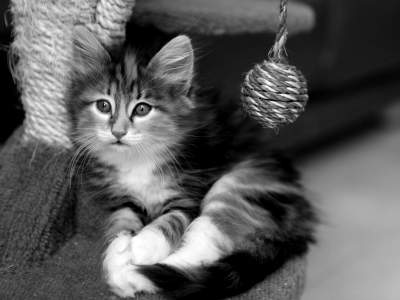 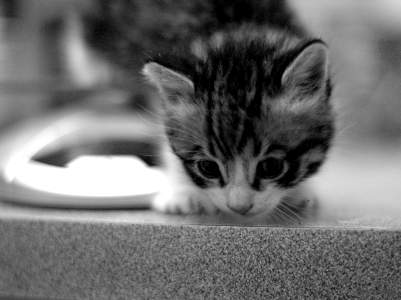 Tenuta Caseo is the new addition to the Tommasi Family Estates portfolio, it is located in the upper Valle Versa in the territory of Oltrepò Pavese, in Lombardy – 1 hour South of Milan.

The Oltrepò Pavese is a land of ancient and noble origins, where several aristocratic families lived and left castles and villas in heritage, surrounded by their wide vine estates.

Pavia, was the capital of the Lombards Empire, a Germanic tribe who ruled Italy from 568 to 774. They deeply marked the territory with their culture and traditions. They were skilled jewelers and the Queen Teodolinda crown was so precious that it was used for the coronation of the King of Italy until the XIX century (from Charlemagne, to Napoleon and the Savoy family).